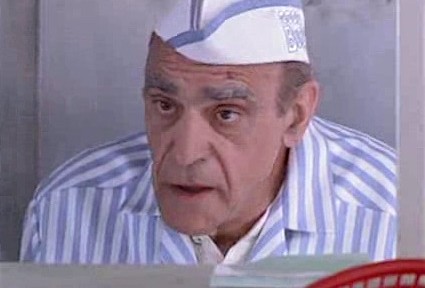 Actor Abe Vigoda, who starred as detective Phil Fish in the 1970s TV series “Barney Miller,” Mafia member in “The Godfather” and a fry cook in “Good Burger,” has passed away. He was 94. Our thoughts and prayers go out to Vigoda’s family and friends at this difficult time.