Stacey Dash: This Is How BET Lies To Black People 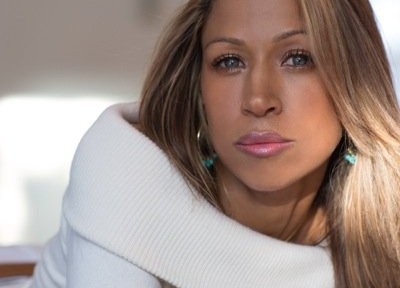 Clueless star, Stacey Dash, isn’t mincing her words when it comes to doubling down on her call to rid the world of Black History Month.

Now the Fox & Friends commentator is going after BET, in an open letter called “How BET Lies to Black People.”

“My problem goes back to the notion that every area of life needs to break down exactly according to demographic ratios except in those areas in which black people have decided they want to have their own space,” she wrote. “I don’t have a problem with black people having their own space. I have a problem with the folks at BET absolutely freaking out when other institutions don’t match up to what they think is best.” “Most people have never heard of The Game,” Dash wrote in the post. “Why? It’s on BET. Quick. Name the top shows on BET. Drawing a blank? I think I’ve made my point.” She then continued on to call the network racist. “BET lies to American black people by telling them that the rest of America is racist, so stick close to your own kind,” she wrote. “Anything that promotes segregation is bad!” “I’m thankful for all of the acting jobs I’ve had. But I look forward to the day when people don’t self-segregate based on skin color, while loudly complaining about a segregated society.” h/t thegrio Does Dash have a point or is the point under her cap? Comment below!