Some In Flint Think The Lead Water Crisis Is A Hoax 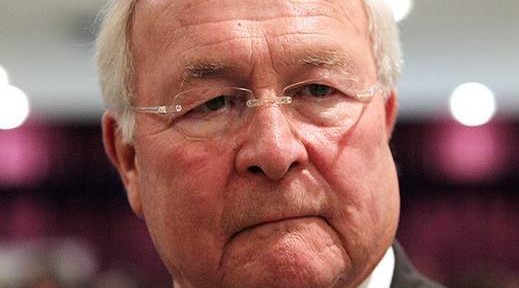