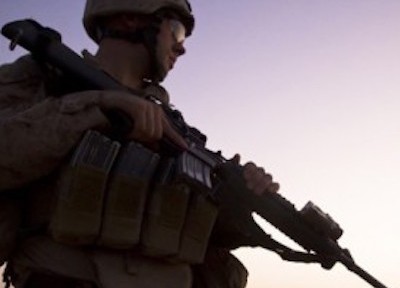 The 12 Marines have been officially declared dead after two choppers collided off Oahu’s North Shore on January 16th.

The U.S. Marine Corps made the sad announcement Thursday, two days after the search for the Marines was suspended and the families notified. A memorial for the Marines will be held Friday at Marine Corps Base Hawaii, starting at 10 a.m. The memorial is not open to the public.

The collision, nearly two miles off Haleiwa, created what witnesses described as a “fireball” in the night sky, and shook homes on the North Shore. Our thoughts and prayers go out to the family and friends of the fallen Marines at this difficult time.