When Bruce Jenner Spoke People Listened, As Caitlyn Jenner, Not So Much 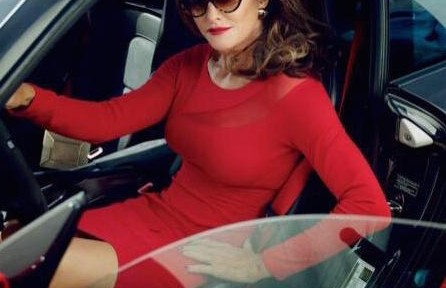 The tour named, “Unique Lives and Experiences,” was set to open in Toronto on February 22, but venue sources say ticket sales were beyond dismal. Predictably, Jenner’s reps cited “scheduling conflicts” as the reason for the pulling of the preverbal plug. We spoke to the Toronto venue and they told us there were still “a lot” of tix left for Caitlyn’s speaking engagement when she backed out. Despite that, we’re told it was absolutely canceled purely due to the scheduling issues. h/t tmz There is no plan to reschedule the canceled tour dates.