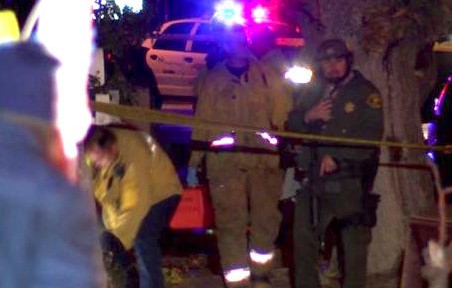 The Los Angeles County Sheriff’s Department said the shooting happened in the 2200 block of Batson Avenue at about 8:40 p.m. h/t abc7

There is no suspect description at this time.

This is a developing story. Check back for updates.