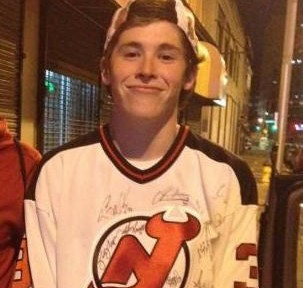 Relatives were stunned by what happened. “We’re trying to get answers,” Cummings’ aunt Kate Gentile told WABC-TV. “They say that he went up the elevator, and then went up a stairway and then went out on a balcony. ”He took photos of the city skyline before he fell. Police said Cummings got access to the roof at the hotel and was trying to take photos. He fell as he tried to climb back to an interior shaft of the skyscraper. Cummings landed on a catwalk several levels below. He died on the scene, the New York Daily News reported. Cummings and another man were guests at the hotel, police said. h/t theepochtimes The hotel said in a statement to the paper, “The safety and security of our guests, patrons and employees is a top priority for us.” The statement continued, “Our thoughts are with the family of the deceased and we extend our deepest sympathies and condolences to them.”