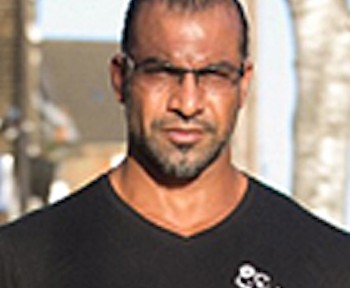 The father of a Muslim family barred from a flight on their way to Disneyland ended up having links to terror groups on his Facebook.

After hours of non-stop news coverage depicting the banning of the family as “Islamophobic,” the father’s personal Facebook page revealed links supporting the Taliban and Al Qaeda. It was discovered that Facebook pages linked to the Taliban and Al Qaeda were registered to the same address as the British Muslim father whose Disneyland trip was blocked by Homeland Security.

Mohammad Tariq Mahmood tried to travel from London’s Gatwick Airport to L.A. He, his brother and nine children were stopped on the orders of the U.S. DHS. It was later determined at least the father and one member of his family supported Islamic terrorists, and other enemies of both the US, UK, and the world.