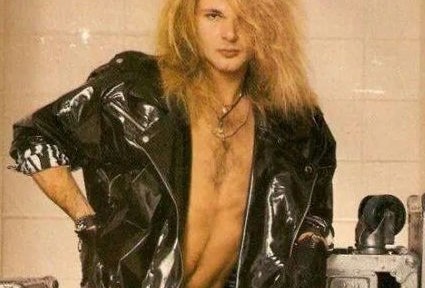 Poison drummer Rikki Rockett revealed during an appearance on the Eddie Trunk Live radio show that he’s been receiving chemotherapy treatment and radiation treatments after being diagnosed with oral cancer over the summer. Rockett finds out in February, 2016, if the treatments were successful. Rockett told Trunk, I kind of got sick. I had this horrible cold, sore-throat thing, and they were scoping me and they were doing biopsies, and nothing was coming up. And finally a doctor at USC did a biopsy and took a look and he said, ‘I believe you have oral cancer.’ And what it was is a tumor at the base of my tongue … This is very similar to Bruce Dickinson, very similar to Michael Douglas, similar to Tom Hamilton, as far as I know; I don’t know the details of his. And two adjacent lymph nodes that it kind of … Normally, it does spread to the lymph nodes; that’s typical. That’s how you find out you have it ninety percent of the time.” h/t loudwire Rockett revealed that it was tough, explaining, “I did thirty-five rounds of radiation; it was five days a week for seven weeks, and that kicks your dick into the dirt.