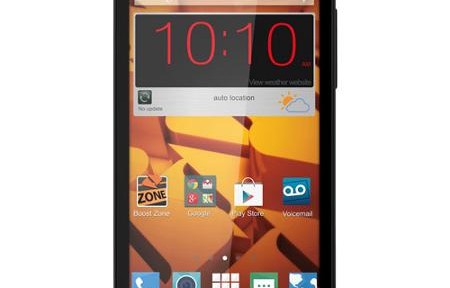 The F.B.I. is investigating after a large quantity of prepaid cell phones were purchased in three different Missouri Walmart stores in less than a week. The cell phones, which can be used to anonymously communicate and also as detonators for bombs, were purchased at stores in Columbia, Lebanon and Macon. The Macon County Sheriff’s Office said it is investigating a similar report on Wednesday at a Macon Walmart: Police say two men bought 60-cell phones at Walmart just off of I-44 in Lebanon Saturday. Authorities talked to the men buying the merchandise, but didn’t have a legal reason to detain them, so they were allowed to leave. Police say they did notify the FBI. “Somebody went in and bought 60 cell phones from Walmart that’s not normal for this area. I’m not going to say just because they’re different religion or just because they’re Muslim–but these people were they were foreign speaking then you need to take notice and you need to let us know because it doesn’t hurt to check on it. You’re not being racist or anything like that you’re just protecting yourself.” Laclede County Sheriff Wayne Merritt tells KYTV. h/t fox2now

A spokesman for the FBI said that it’s standard procedure for law enforcement agencies to contact them if they deem something to be suspicious. Just because the FBI was contacted does not mean they are investigating the purchases. The alerts could be out of an abundance of caution.