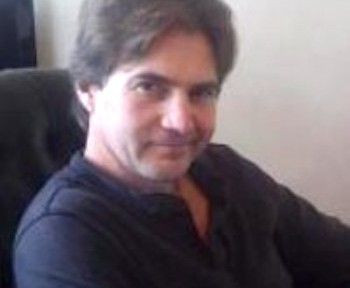 Australian cops have conducted a raid on the home of the tech entrepreneur, Craig Wright, an early developer of the digital currency bitcoin.

At least 10 law enforcement officers arrived at Wright’s home in the Sydney suburb of Gordon. Two police personnel could be seen wearing white gloves and searching cupboards and surfaces of the garage. The raids are said not to be related to the claims that Wright may have been involved in the creation of bitcoin, but are related to an Australian Tax Office investigation. Wright is involved in a number of tech enterprises in Australia, company records show. Documents published by Gizmodo appear to show records of an interview with the Australian Tax Office surrounding his tax affairs in which his bitcoin holdings are discussed at length. h/t theguardian Wright once made the following comment while being interviewed. “I did my best to try and hide the fact that I’ve been running bitcoin since 2009 but I think it’s getting – most – most – by the end of this half the world is going to bloody know.”