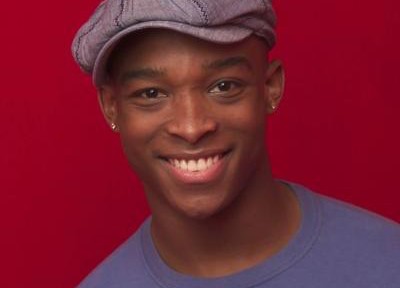 Police are calling Lynche’s death “suspicious” after his body was discovered by his roommate. Lynche, 34, was a cast member of The New Mickey Mouse club from 1993 to 1995 alongside Britney Spears, Christina Aguilera, Justin Timberlake and Ryan Gosling. He competed on Idol in its third season, and was eliminated before the selection of the top 12 contestants. Fantasia Barrino went on to win that season. Born Marque Syl Lynche in St. Petersburg, Florida, Lynche is the older brother of Season 9 top four finalist Michael “Big Mike” Lynche. After his stint on Idol, he appeared on Broadway as Simba in The Lion King and as Tyrone in a stage production of Fame. Although he left the entertainment business after the death of his mother, Lynche recently began releasing music again through his Facebook page. h/t billboard Our thoughts and prayers go out to Lynche’s family and friends at this difficult time.