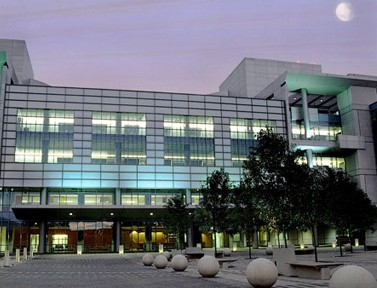 Witnesses are reporting a person or persons with guns at the Valley Medical Center in San Jose.

The incident has prompted Santa Clara County Sheriff’ office to issue a shelter-in-place. The Santa Clara County Sheriff’s Office said it received reports of a person or persons with a gun at the hospital Thursday afternoon. Valley Medical Center spokeswoman Joy Alexiou said the hospital was working with the sheriff’s office to confirm the report and give the all-clear. Alexiou said the reports did not indicate anyone was brandishing a gun or threatening others with it, but that someone had a gun in the facility. sanfrancisco The shelter-in-place was underway while deputies searched the hospital.