337 Whales Beach Themselves In One Of World’s Largest Strandings 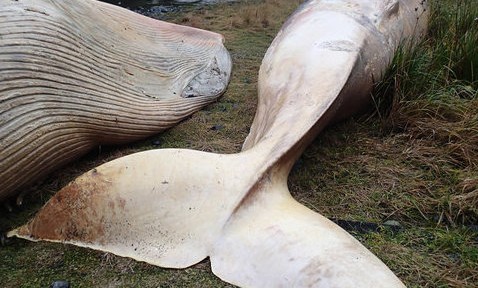 337 endangered sei whales stranded themselves off the coast of southern Chile in one of the world’s biggest strandings ever recorded.

Sei, humpback and blue whales, which belong to the rorquals family, are the largest group of baleen whales, and “are not normally seen gathering in large groups,” which makes the stranding even more baffling to scientists. “This is one of the largest strandings worldwide,” said Haussermann, the director of the Huinay Scientific Field Station, which focuses on marine research. She declined to disclose the conclusions, which will be published by a scientific journal later this year. h/t huffingtonpost Based on their size and location, scientists believe they are all sei whales. The International Union for Conservation of Nature lists the sei as an endangered species.