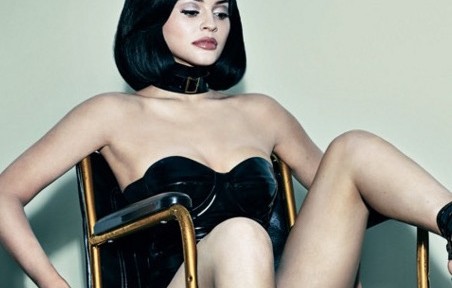 Interview magazine explains to E! News exclusively of their decision to use the wheelchair as a prop: “At Interview, we are proud of our tradition of working with great artists and empowering them to realize their distinct and often bold visions. The Kylie Jenner cover by Steven Klein, which references the British artist Allen Jones, is a part of this tradition, placing Kylie in a variety of positions of power and control and exploring her image as an object of vast media scrutiny.” h/t eonline What do you think? Are the photos art or an example of bad judgement? Comment below!