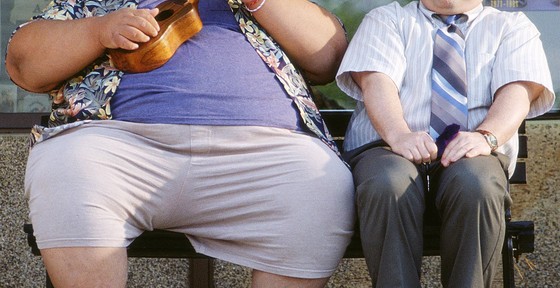 Joshua Shintani, the Shallow Hal actor who played his ukelele alongside Jack Black and Gwyneth Paltrow, passed away on Wednesday. He was 32.

After his role in the popular Farrelly Brothers movie, Shintani became a celebrity in his home state of Hawaii. The actor starred in a memorable scene in the 2001 film Shallow Hal, where he played “Never Forget Where I’m From” on the ukulele. The role made Shintani a local celeb in Hawaii, but it was the only time he ever starred on the big screen. h/t us

Shintani’s mother took him to an emergency room in Kauai, Hawaii, last week, where doctors diagnosed him with an advanced case of pneumonia shortly before he passed away.