CNN Reporter Suspended After Tweeting This! 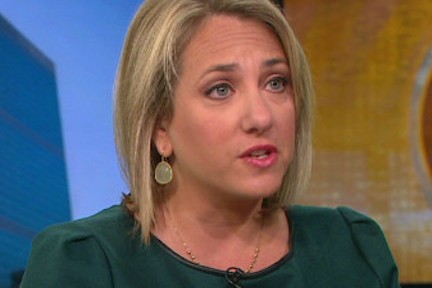 CNN reporter Elise Labott was suspended and forced to apologize over a controversial tweet she posted Thursday afternoon.

The tweet came on the heels of the House bill that passed by a 289-137 margin. The bill aims to suspend allowing Syrian refugees into the United States following last week’s terrorist attacks in Paris. Labott was put on leave for 2 weeks.