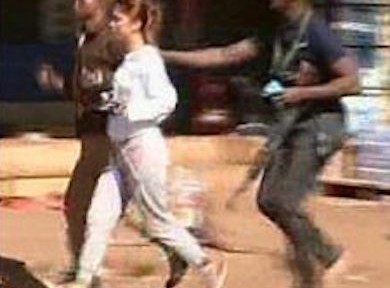 27 people are reported dead and the death toll is expected to rise after Islamist gunmen stormed a upscale hotel in the capital Bamako. At least 170 people, many of them foreigners, had been taken hostage. U.N. official said U.N. peacekeepers on the scene had seen 27 bodies in a preliminary count, and that a search of hotel was continuing. It was not clear whether any of the gunmen, who were said to have dug in on the seventh floor of the hotel as special forces advanced on them, were still active. h/t yahoonews

By late afternoon, ministerial adviser Amadou Sangho told the French television station BFMTV that no more hostages were being held.