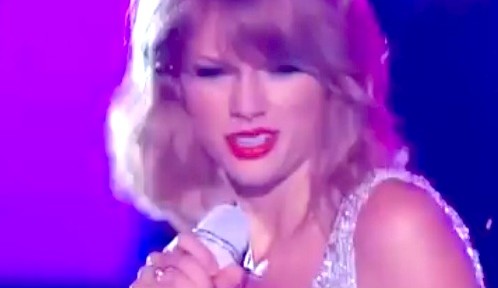 A federal judge actually cited Taylor Swift lyrics during her ruling to dismiss songwriter Jessie Braham‘s case that accused Swift of stealing his song “Haters Gone Hate” in her creation of “Shake It Off.”

Fangirl judge, Gail Standish, gave Swift a legal victory while using the following line from one of her own songs, Standish ended her ruling by saying, “At least for the moment, Defendants have shaken off this lawsuit.”