The Ted Cruz Debate Moment Everyone Is Talking About 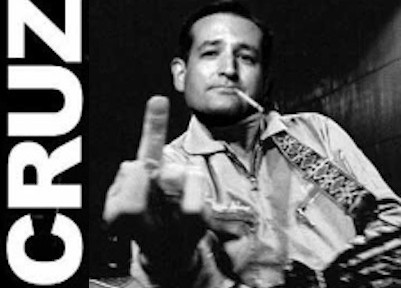 It was only 54 seconds of an hours long program, however, this answer Senator Ted Cruz offered to the CNBC moderator during their GOP debate is what’s getting across the board support from Americans on both sides.

After being asked if his opposition to the most recent budget deal means he’s “not the kind of problem solver American voters want,” Ted Cruz turned the tables on the media in a moment that literally stole the show.