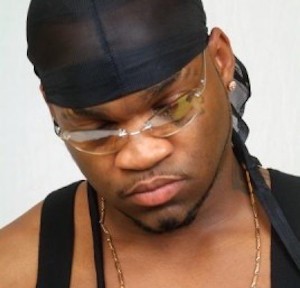 Three 6 Mafia member Koopsta Knicca has has died. He was 40. Paul announced Koopsta’s death on social media Thursday evening, but then did a quick about-face … saying Koopsta was still fighting, and on life support. He eventually died overnight, and Paul released a statement saying, “Everyone who knew Koop knew hew was very funny and the coolest guy ever! He will be missed!!!” h/t tmz

KK had been hospitalized since last weekend when he suffered the stroke. his bandmate, Lord Infamous, passed away in 2013.