#NoNotoriety For The Shooter, Meet The Man Who Took Him Down 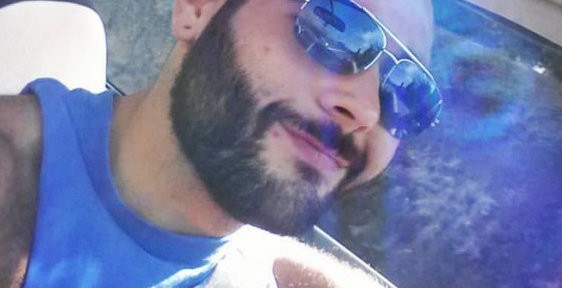 Chris Mintz is the 30-year-old vet who charged directly at the Oregon college shooter saving countless lives in the process while taking five bullets.

Mintz, a student and Army vet took the gunman down in an effort to save others. He is expected to recover. Mintz made the daring move on the sixth birthday of his son, Tyrik. “It’s my son’s birthday, it’s my son’s birthday,” he was heard to say as he lay wounded. When word of Mintz’s heroism reached his kin in his native North Carolina, his cousin Derek Bourgeois was hardly surprised. “It sounds like something he would do,” Bourgeois said. h/t dailybeast

Let’s forget the zero and remember the hero! #NoNotoriety