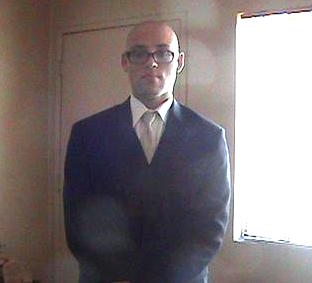 It has been confirm through official social media accounts, deceased Oregon college shooter, Chris Harper Mercer, was a practicing muslim.

It has been widely reported, Mercer, 26, ordered victims to state their religion before gunning them down in cold blood. From Charles C. Johnson with GotNews.com: “At long last here is a photo of Chris Harper Mercer, the 26-year-old shooter in Oregon state. He is most certainly a Muslim. Mercer is related to Laurel Margaret Harper and he once lived in Torrance, California.

Officials have not commented on if Mercer was a student at Umpqua Community College or had any other connection to the school.

Mercer’s MySpace has Mahmoud Ali Ehsani listed as one of only two of his “connections.” Both Mercer and Ehsani’s pages feature numerous photos glorifying terrorism.