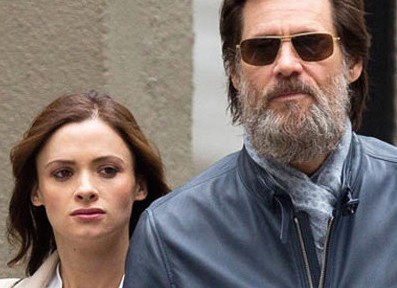 Sources say White left a suicide note addressed to Carrey which references their break up on Sept. 24. Cathriona tweeted on the 24th … “Signing off Twitter, I hope I have been a light to my nearest and dearest.” Law enforcement tells us they believe she died from an overdose of drugs — pills were next to her body. We’re told 2 friends found Cathriona last night when they went to check on her. h/t tmz

Carrey, 53, and White met in 2012, dated a few months and then split. They rekindled their relationship in May.