Fetty Wap: My Leg Is Broken In Three Places (Video) 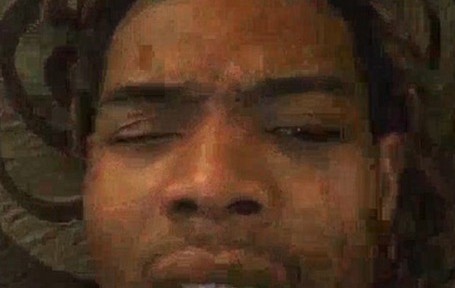 Fetty Wap luck is coming in threes as the Trap Queen singer revealed his broke his leg in three places during a serious motorcycle crash.

Wap posted a video on Instagram telling fans despite being badly busted up, he’ll be alright. The rapper received three summonses after he was injured in a motorcycle crash in his northern New Jersey hometown. Paterson Police Director Jerry Speziale says the 25-year-old Wap was cited for driving without a license, not having insurance and failing to produce a vehicle registration card. Wap was hospitalized after police say his motorcycle collided with a car Saturday afternoon. dailymail

If bad things come in threes Fetty is rocking a true trifecta!