Cop On Deathbed: I Helped Tupac Fake His Death 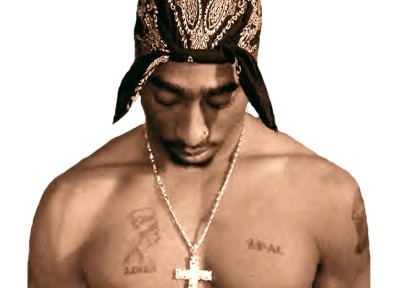 “The world needs to know what I did. I’m ashamed that I let a price be put on my word and I cannot die without letting the world know,” Myers says. Myers claims he was paid $1.5 million. He also said Suge Knight was heavily involved in executing the plan, as well as 30 other people who assisted including police, medics and various witnesses. And if it doesn’t get any more bizarre, Myers claims ‘Pac paid $50,000 for a body to be taken to the morgue. h/t bet

Recently, another cop claimed the rapper is in fact dead, because he watched 2pac die, and even revealed his final words.