Donald Trump Favorability Was At -36 In May, See What It’s At Today 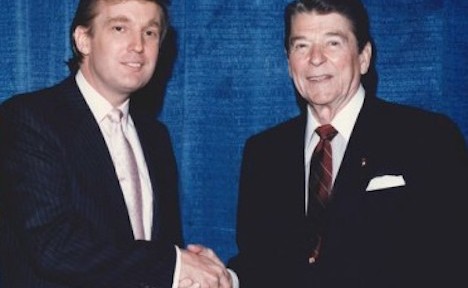 In a newly released poll from the Des Moines Register/Bloomberg Politics, GOP frontrunner Donald Trump clocks in at a hefty 23 percent support with a favorability rating of +26 points.

Just 3 short months ago, Trump polled at a mere 4 percent with his favorability at a dismal -36. Talk about an amazing turnaround! This is one for the record books!

Ben Carson has also seen significant gains in the Hawkeye state, surging from 10 percent support in May to 18 percent now, and improving an already strong favorability rating of +41 points to +71 points.