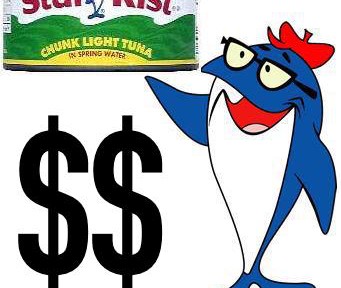 A class action lawsuit that alleged StarKist under-filled some of its 5-ounce canned tuna products by several tenths of an ounce has been settled. By federal law, 5-ounce cans of tuna must contain an average 2.84 to 3.23 ounce of tuna, depending on variety. But the suit said StarKist’s cans only contained a few tenths of an ounce less on average. The Lawsuit claimed that StarKist Co., under-filled certain 5 oz. canned tuna products in violation of state and federal law. StarKist denies that it underfilled its products and denies that it did anything wrong. The Court did not rule in favor of Plaintiff or StarKist. Instead, the parties agreed to a Proposed Settlement to avoid the expense and risks of continuing the lawsuit.

Affected consumers can file a claim to receive cash or tuna through the settlement website, TunaLawsuit.com.