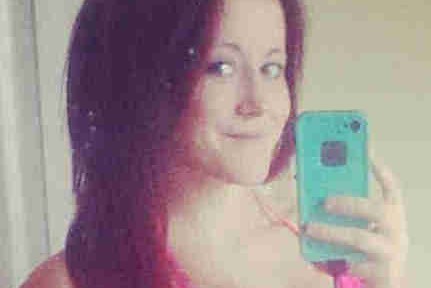 An altercation broke out in which the mother of two came out of the house and hurled a glass at the woman, striking her in the head. Police were called and the reality star was arrested for assault, and brought to the local jailhouse. Jenelle’s representative said she felt her baby daddy was purposely provoking her by bringing over his girlfriend. h/t dailymail

This is the 12th time she has been arrested since becoming a television star on Teen Mom 2 – most being on drug related charges.