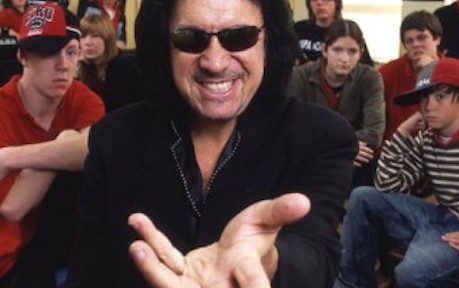 Authorities entered the home after serving a warrant. Simmons lives on the 2600 block of Benedict Canyon Drive, near Beverly Hills. “Today (Aug. 20, 2015) members of the Los Angeles Police Department visited Mr. And Mrs. Simmons at their home to discuss a crime that may have occurred on their property last year while Mr. Simmons was away on tour with KISS. Neither Mr. Simmons nor any member of his family is a person of interest in the investigation and they are cooperating fully with the investigation. At this time, the police have requested that Mr. Simmons and his family not discuss the investigation publicly so as not to compromise it.” h/t abc7

No further information about the investigation was immediately available.