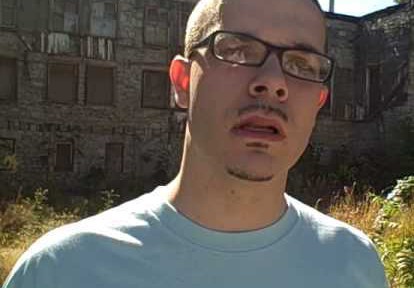 #BlackLivesMatter “biracial” activist Shaun King was in reality, born to a white mother and father, contradicting his claims he is multiracial.

Kentucky public records revealed that both King’s father and mother are white. Jeffery Wayne King, born Nov. 11, 1955, is listed as Shaun King’s father on his birth certificate. Criminal records identify Jeffrey King’s ethnicity as white. After Breitbart News questioned King’s race, the activist tweeted that he “did not concoct a lie” about his race. King also said, “If you have known me from when I was in elementary school at Huntertown Elementary until now, you’ve known me as black or bi-racial.” h/t dailybeast And we thought Rachel Dolezal was a joke!