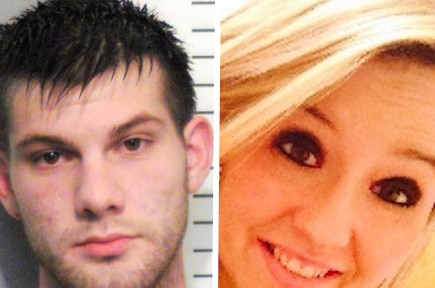 Everette Aaron Park, aka Aarron Park, has been found dead in his Oklahoma jail cell.

Park was arrested in June on charges of first degree murder in the death of Stormy Lusk. Everette Aarron Park, arrested Tuesday for the June 5th murder of Stormy Lusk, was found dead in his cell at the Carter County Detention Center today. Sheriff Milton Milton Anthony said it appears the 20-year-old took his own life. The case has been turned over to the OSBI. h/t ardmoreite

Lusk, 20, was killed this past June 5 when she was found by her roommate with a gunshot wound to the head.