REVENGE OF THE INTERNS: Olsen Twins SUED By Over 40 Employees 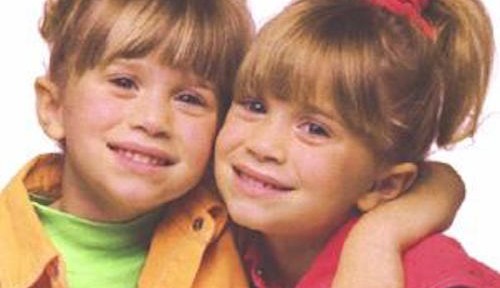 Mary-Kate and Ashley Olsen, as well as their fashion company, are named in a class-action lawsuit claiming they failed to pay interns while treating them poorly.

According to the suit, brought against the twins by at least 40 current and previous interns, Mary-Kate and Ashley Olsen’s company, Dualstar Entertainment Group, failed to compensate them or give them academic credit for work they performed. “It was like 100 degrees outside,” said Shahista Lalani, who claims she was hospitalized for dehydration because of her job. “I’d just be sweating to death. I probably carried like 50 pounds worth of trench coats. She was very demanding,” Lalani said of her former boss, The Row’s head technical director. “I was doing the work of three interns. I was talking to her all day, all night. Emails at nighttime for the next day, like 10 p.m. at night. The head technical designer was like, ‘Go get my Advil. I need this and this because I’m feeling sick and I have this meeting.'” h/t thestir

In court documents, Lalani details grueling 50-hour weeks with no monetary compensation or credit of any kind.