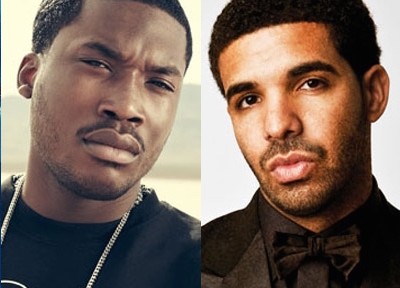 If in-fact Drake did utilize reference tracks to craft some of his biggest hits, it would be nothing new to the creative process going way back to the fifties. For a slightly newer example, all we need do is tune in to a documentary, now playing on Netflix, entitled “The Wrecking Crew.” It details the story behind a band of brothers, (and one sister,) hired gun musicians, who played, (unbenounced to listeners,) on some of the most revered hits of all time.

The Wrecking Crew, in the 1960’s and early 1970’s, were responsible for playing on such smash hits as “Good Vibrations” and “California Girls,” which were sold to the public as being performed by “The Beach Boys.” The “first call” players also played the primary tracks on everything from Nancy Sinatra, “These Boots Are Made for Walkin‘,” the Mamas & the Papas, “California Dreamin‘,” the 5th Dimension, “Up, Up and Away,” the Carpenters, “Close To You,” and “Rainy Days and Mondays,” Glen Campbell, “Wichita Lineman,” Cher, “Gypsys, Tramps & Thieves” and “Half Breed,” and Simon & Garfunkel, “Mrs. Robinson,” to name a few. Oh and let’s not forget, Frank Sinatra’s “Strangers in the Night.”