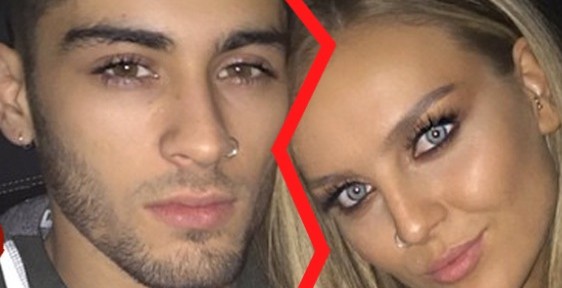 Reports say, it was Malik who​ called off the wedding plans two weeks ago, a move that has left Perrie “devastated,” and “in pieces.” The reason for the split is unclear, but sources say it may have to do with the former couple’s rigorous touring and appearance schedules.

One Direction fans were not shy about showing their disapproval over the proposed union. Just one month ago, Directioners encouraged Malik to break up with his longtime boo by trending “#CANCELYOURENGAGEMENTZAYN.” In return, supportive Directioners successfully trended “#RespectZayn,” but in the end, Malik seems to have remembered where exactly his bread is buttered.