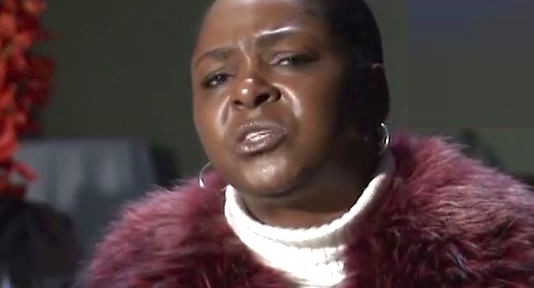 The Browns and Houstons have been feuding, in part, after Pat Houston solicited funds instead of flowers for her charity. h/t: tmz

Bobbi Kristina was declared dead after being found unconscious in a bathtub in January.