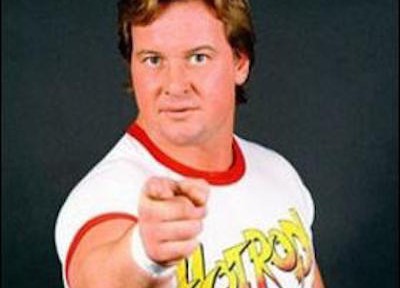 WWE Hall of Fame Superstar, Roddy Piper, has died. He was 61.

Piper had suffered a bout of Hodgkin’s Lymphoma in 2006 but was reportedly deemed cancer-free last November. He was found dead in his Hollywood home. “Rod passed peacefully in his sleep last night,” a rep said in an email. “I am shocked and beyond devastated.” confirmed his agent.

Piper had never won a world championship, but won numerous championships, 34 in total. Later in life he became a B-movie horror icon with the cult hit They Live.

One of the true greats of all time. My heart goes out to his family and the fans he entertained over the years. RIP Rowdy.