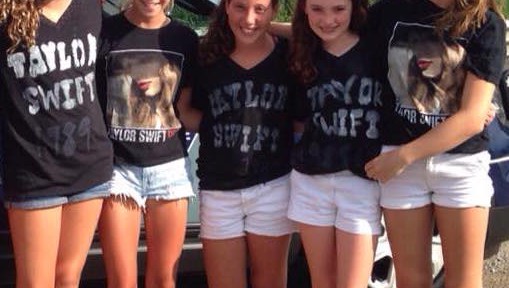 Massachusetts State troopers gave a group of young girls a police escort to a Taylor Swift concert after the girls’ limousine broke down.

Troopers responded on scene to accompany the girls while they waited for their replacement limo. While the girls waited anxiously for their second ride, they got the worst possible news, the second limo had also broken down. It was then another trooper sprung into action, arriving at the scene of the second disabled limo and actually helping the driver repair it and safely back enroute to the girls! The second limo then collected the girls and troopers proceeded to give them a police escort to the concert! All this in an effort to ensure the Swifties would arrive to Gillette Stadium by the time Taylor took the stage!

It’s so refreshing to see cops get credit for assisting people in this adorable way!