Brianna Herrmann, the San Diego teen who had been missing since April, has reportedly been found alive.

Details are still sketchy, but a spokesperson for the Herrmann family, told NBC that the teen was found Sunday. 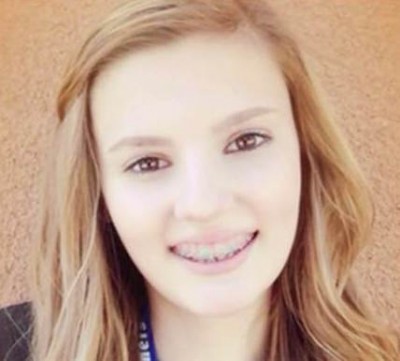 Rhona Kauffman, Brianna’s mother, also posted on her personal Facebook page that the teen had been located. “There is a lot more information to come, but right now Brianna’s mom Rhona is with her and they are beginning to heal,” Condon said. h/t nbcnews