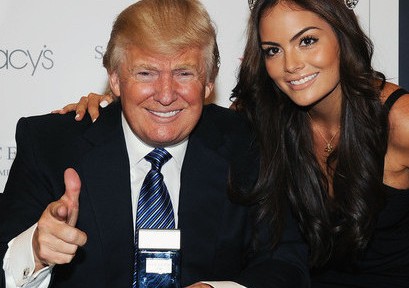 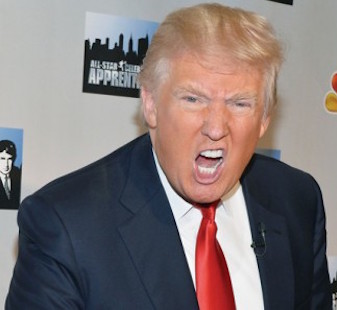 ‘We will not be airing the Miss USA pageant on July 12th or working on any other projects tied to the Trump Organization,’ said the entertainment division of Univision Communications Inc. The Company’s business relationship with the Miss Universe Organization, which is part-owned by Donald J. Trump, based on his recent, insulting remarks about Mexican immigrants,’ the company said, Variety reported. ‘At Univision, we see first-hand the work ethic, love for family, strong religious values and the important role Mexican immigrants and Mexican-Americans have had and will continue to have in building the future of our country. h/t dailymail