Former MTV Host To Iggy Azalea: Your Man Cheated On You With ME 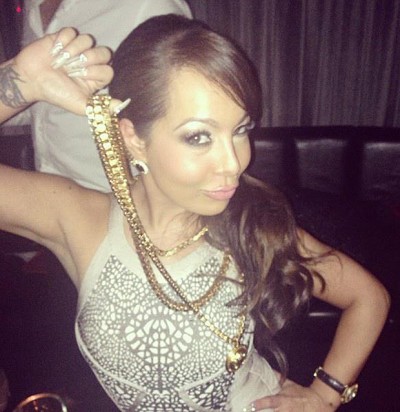 The couple is already going through the tabloid wringer.  A former MTV host and current British television personality, alleges that she had a romantic relationship with Young that overlapped with Young and Azalea’s. “Nick would lie and say, ‘We’re not together.’ He even claimed a photoshoot of them was just modeling,” Panayiotou says. Along with some shots at the former USC star’s bedroom performance, the TV personality says that the last straw was actually when she found Azalea’s hair clips in Young’s bathroom. h/t xxlmag

What do you think guys think? Is this chick just trying to milk her 15 minutes of fame or is Nick really a big, fat cheater, with extremely poor eyesight?