LeBron On Loss: I’m The Best In The World

LeBron James thinks he’s the best player in the world and he’s not afraid to say it.

Despite losing 2 games in a row, going to 3-2 in the NBA Finals against the Golden State Warriors, Lebron still thinks his team has a chance to win: because of him. 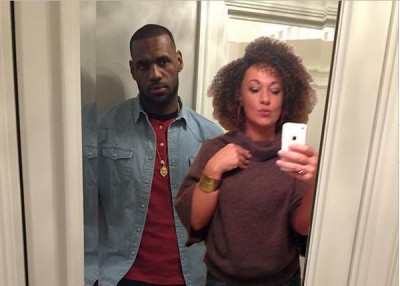 “I feel confident because I’m the best player in the world,” James said following his 40-point, 14-rebound and 11-assist performance for his second triple-double of the series. “It’s that simple.”