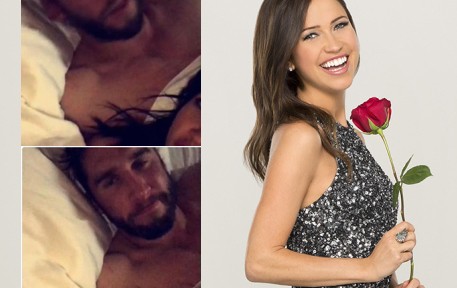 In what is surely every reality show producer’s nightmare, “The Bachelorette’s” Kaitlyn Bristowe may have exposed the winner of the popular dating competition by vainly sharing a picture on social media of her and a man lounging in bed, and did so before the huge reveal that airs in July.

DO NOT read any further if you do not wish to know who won! You have been warned! 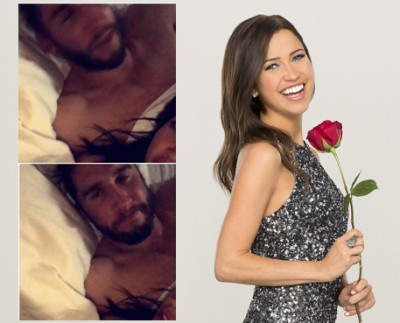 Only four weeks into her televised journey to find love, Bristowe posted a Snapchat story, showing her in bed with contestant Shawn Booth, indicating that they are still together — and he is the winner of Season 11.

From the first episode Booth has considered a frontrunner, but still has ways to go until the finale this July. Though filming for the entire season is wrapped, as always, contestants have contractual obligations with the network not to reveal their relationship status by being seen in public with each other, while their episodes are airing. ABC had no comment on Bristowe’s Snapchat post. h/t variety

Is this the most boneheaded flub in reality show history? Sound off below!