All American Redneck Singer SHOT AND KILLED By Bounty Hunter

Randy Howard, a well-known country performer was shot and killed by a bounty hunter in Lynchburg, Tennessee on Tuesday evening.

Howard, 65, performed with musicians like Willie Nelson, Gregg Allman, Waylon Jennings, and Charlie Daniels. He released seven albums, his most popular song being, All American Redneck. The Tennessee Bureau of Investigation says he was shot to death by a bounty hunter who says it was self-defense. 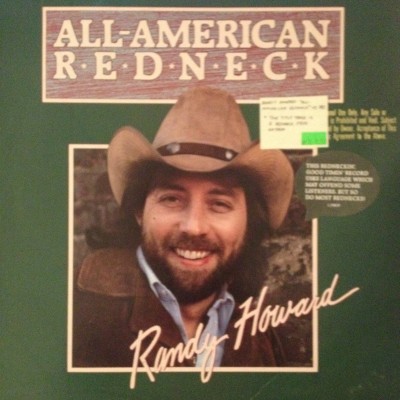 By email, TBI spokesman, Josh DeVine, said that, “Preliminary information indicates a bounty hunter, working for a A Plus Bail Bonding in Dunlap, TN shot 65-year-old Randy Howard inside Howard’s residence in the 3100 block of Griffin Road.” He added, “The bounty hunter shot Howard after Howard fired a weapon at the bounty hunter, who also sustained injuries during the incident. The bounty hunter was attempting to serve a bench warrant on Howard out of Marion County, TN for 4th offense DUI, possession of drug paraphernalia, possession of a firearm while intoxicated, and driving on a revoked license.” h/t 11alive

The bounty hunter was reportedly was struck once by one of the bullets, and is expected to fully recover from his injuries. He has yet to be identified.