Dear Internet: Not Even You Can Kill Off Willie Nelson 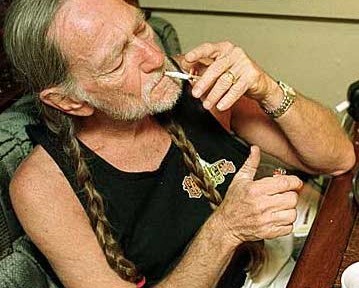 The internet has again killed off another perfectly alive celebrity, this time country legend Willie Nelson.

Nelson, 81, was the victim of another celebrity death hoax. 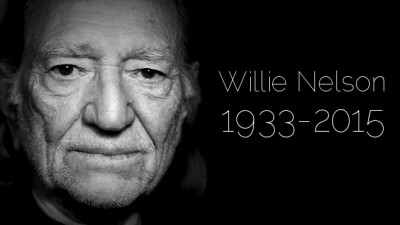 The website MSMBC posted the article that Nelson was “found dead today in his Maui home.” It goes on to give details to state that rumors of his death first circulated early on February 21 by social media outlets, and that the police later confirmed the news. With the article was even a picture showing his face looking all solemn and the dates of his life. h/t inquisitr

The fake article states that a groundskeeper was doing some routine maintenance on Nelson’s property and found him dead on the front lawn.