Where In The World Is Pregnant Carrie Bradshaw Crowther? 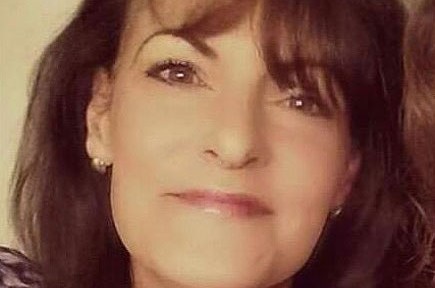 A pregnant woman, Carrie Bradshaw-Crowther, slated to give birth within hours, went missing, and now North Carolina police and family are frantically searching for her.

Crowther disappeared shortly before she was due to give birth via C-section last Tuesday. She has not been heard from since. 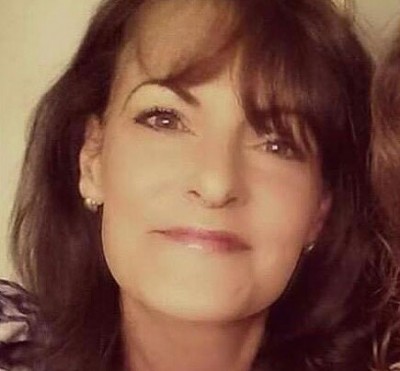 Carrie Bradshaw-Crowther, 49, vanished just an hour before she was scheduled for the procedure, her daughter told reporters.

Lauren Lusk told NBC that she went to get gas before driving her mother to the hospital. “When I got back, she was gone. The lights in the house were off, the door was unlocked,” she said. Bradshaw-Crowther’s car was missing from the driveway, prompting Lusk to call the hospital where she was supposed to give birth. But she wasn’t there. Police checked other area hospitals and she wasn’t at any of those either.

Nearly a week has passed since Bradshaw-Crowther’s due date and there’s been no sign of her. “She cannot give natural birth, and that’s why our family is so worried,” Lusk said. “Because if she does go into labor she won’t make it.”

A surveillance camera caught Bradshaw-Crowther at a Shell gas station in Statesville, North Carolina, on Wednesday, according to WSOC.

Anyone with information on Bradshaw-Crowther’s whereabouts is asked contact the Salisbury Police Department at 704-638-5333 or Crime Stoppers at 1-866-639-5245.