Orange County Sheriff’s Office deputies said they arrived on scene at about 1 p.m. Saturday, where they found Victoria, 18, lifeless. She was later pronounced dead. 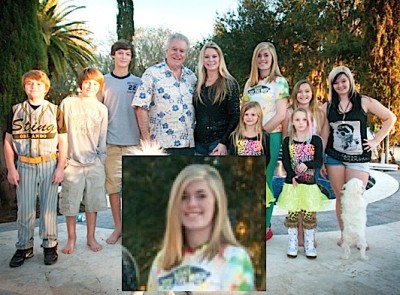 Investigators are still working to determine her cause of death. The victim’s father told deputies he will make a statement in the coming days regarding the death of his daughter and is requesting privacy at this time. h/t wftv

David Siegel and his wife were recently featured in a documentary about the construction of their 90,000-square-foot home in Windermere.