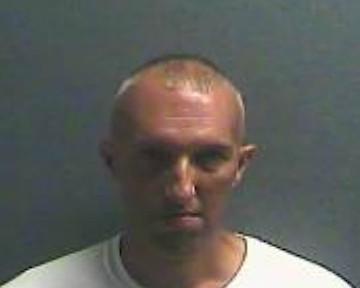 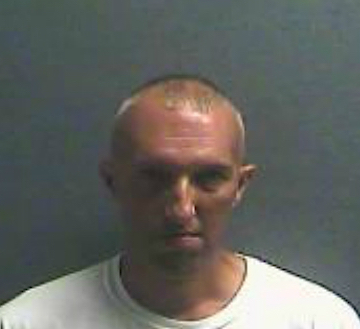 Detectives said they identified 38-year-old Galloway as the parent of the child in the video. After an investigation, Galloway was charged with endangering the welfare of a minor. He was also arrested on an unrelated warrant and taken to the Boone County Detention Center. He was arrested Tuesday and released Wednesday. h/t wcpo

In the video, Galloway’s key is in the ignition, the vehicle’s engine is running, the windows are down and the child is buckled into a safety seat.