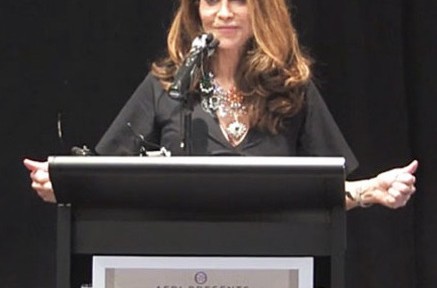 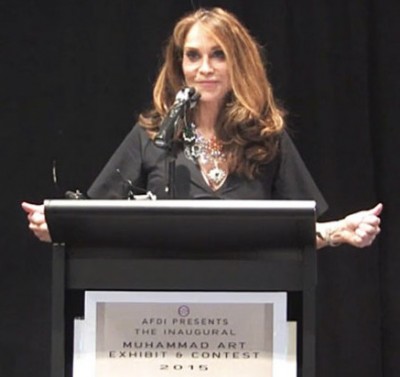 The suspects may have had explosives on their person, according to a WFAA reporter at the scene. There are also initial unconfirmed reports the suspects were armed with AK-47 guns. Two men were shot and killed by police in the car park at the Curtis Culwell Center in Garland, Texas, according to local news station WFAA, and the event was evacuated by a SWAT team. There was already a strong police presence at the event due to the nature of the content being discussed and displayed. h/t mashable

A police officer has also been shot in the leg, according to police that are speaking to local media. He has been transferred to a local hospital and is expected to make a full recovery.