A shark attacked and killed a woman vacationing in Maui, Hawaii. Snorkelers made the gruesome discovery.

The woman, 65, was found unresponsive after being removed from the water at a well-known surfing spot about a mile south of Big Beach, Makena State Park on Hawaii’s island of Maui. 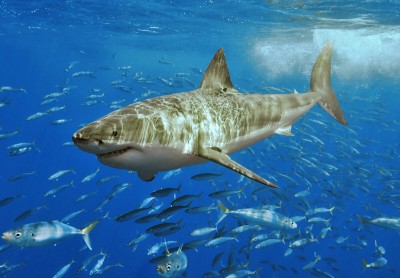 So far, there are no reported witnesses of the attack. Crews cleared the water and the Hawaii Department of Land and Natural Resources closed local waters to swimmers.

Maui Fire Department said in a statement Wednesday that the woman’s injuries were located on the victim’s torso and may suggest she was attacked by a massive shark.